When I was a little girl, like many of my friends, every summer I went to the village with my grandmother. Fresh air, a pumping station on an islet overgrown with reeds, a shallow river in which my friend and I caught fishlings and fed them to shabby cats and endless vegetable gardens. I remember delicious White Filling apples, carrots that could be pulled out from the ground and immediately eaten, raspberry bushes that grew instead of fences, and, of course, cucumbers, at first small, prickly, crispy, slightly bitter, then thick, with yellow spots, "for seeds" as grandma called them. At some point, before the grandmother reached the stage of "it is necessary to pickle everything", she made half sour pickles. I've never seen the process, I just knew that at lunch there would be pan-fried young potatoes with dill and half sour pickles. For me, these lightly salted, juicy, with an amazing fresh smell half sour pickles embody summer in the village. When I've become a teen I stopped visiting this village and somehow forgot about half sour pickles.

But once, when I was older, my friend and I went to Suzdal for the cucumber festival. It feels like everyone was selling cucumbers - fresh, pickled in a glass jar, pickled in a barrel, pickled with honey, half sour pickles, you name it! Sellers invited to the tasting with songs, ditties, and jokes, trying to shout down their neighbors - a real cucumber madness. By lunchtime, it feels like we ate enough cucumbers for the rest of our lives. By the way, the second most popular product at the cucumber festival was mead, apparently, it helps to relax and calm down the cucumber disco in the stomach. On that day, I relived that childhood memory about the village, and the vegetable gardens, and that very taste of half sour pickles from my childhood.

And a couple of years later, my mother began to cook half sour pickles at home. Perhaps she also misses childhood and the village, or perhaps she just likes this fresh summery taste. But one way or another, a dish appeared at home. Then I moved out and started cooking lightly salted cucumbers myself, but I constantly lost my mom's recipe for half sour pickles. So this time I decided to write it down!

Half sour pickles according to this recipe are crispy, slightly salty, and very aromatic! It seems to me that they are ideal for Olivier when there is no opportunity to buy pickles. I just substitute lightly salted cucumbers for both fresh and pickled ones in the recipe, the result is amazing. 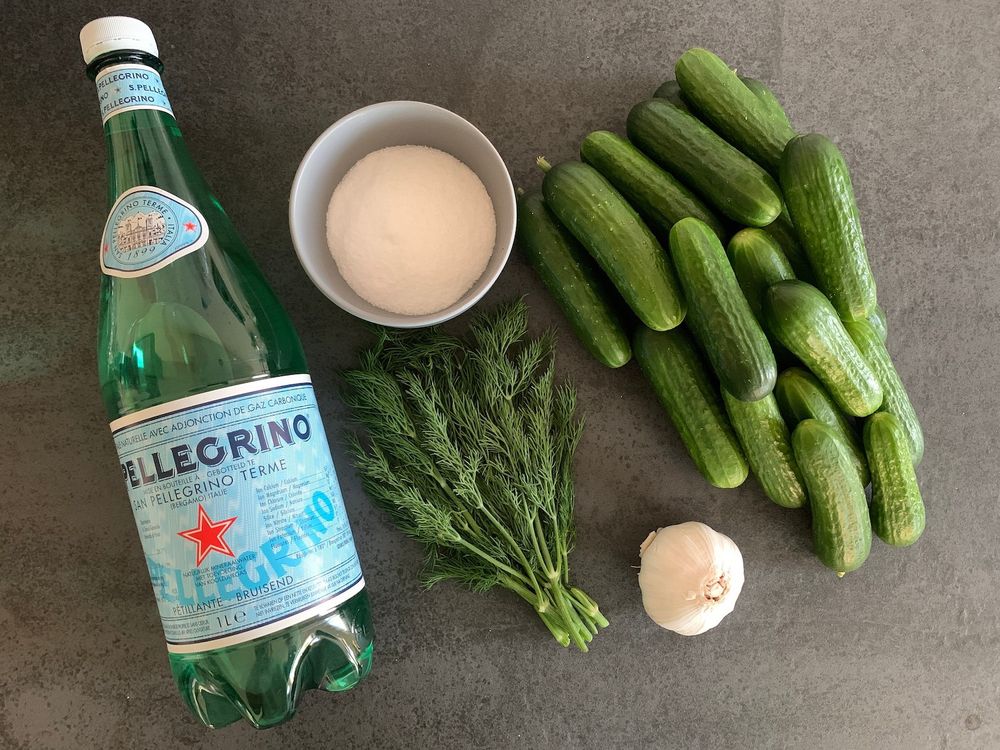 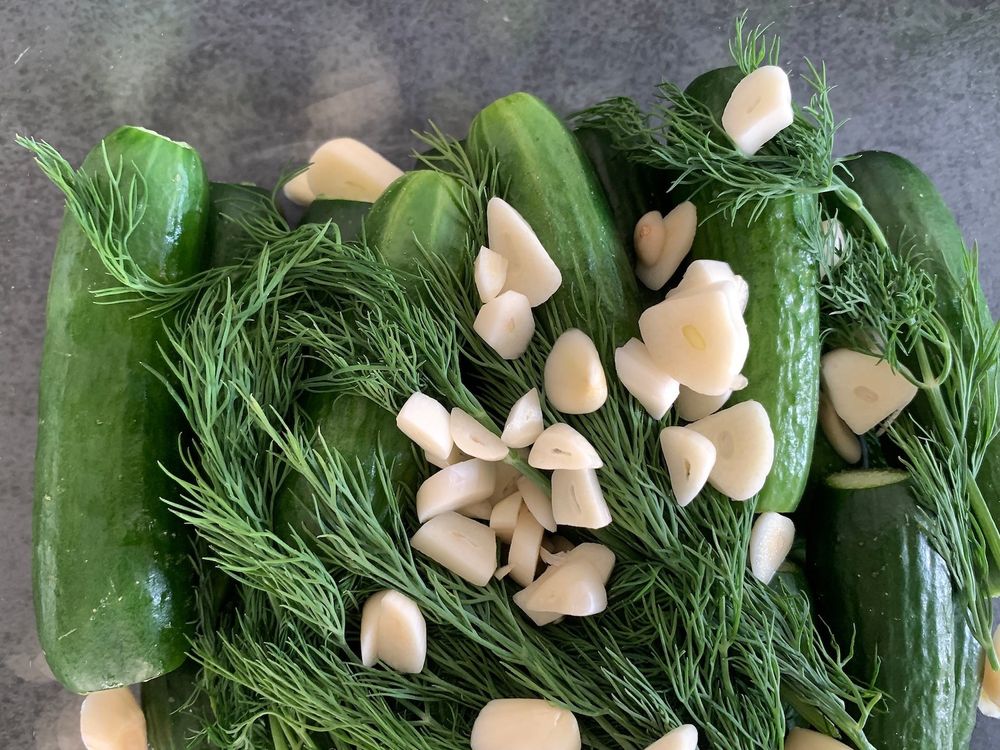 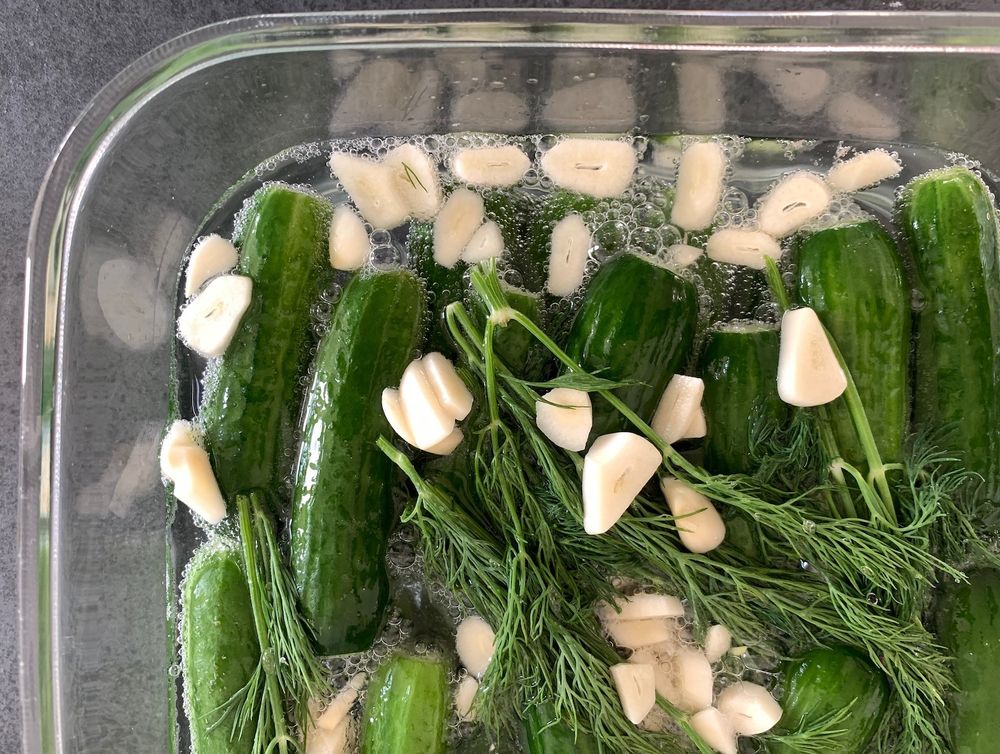 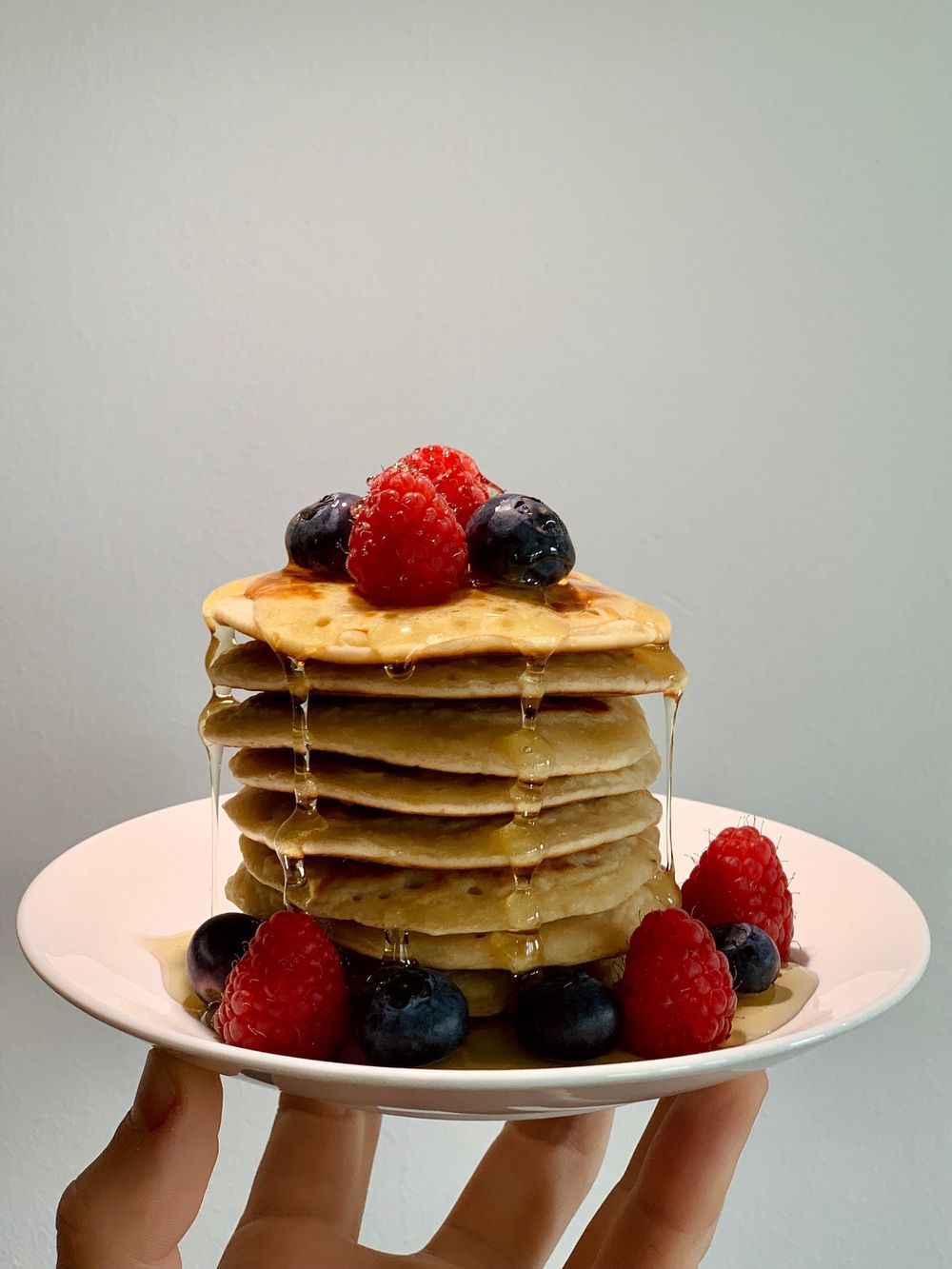 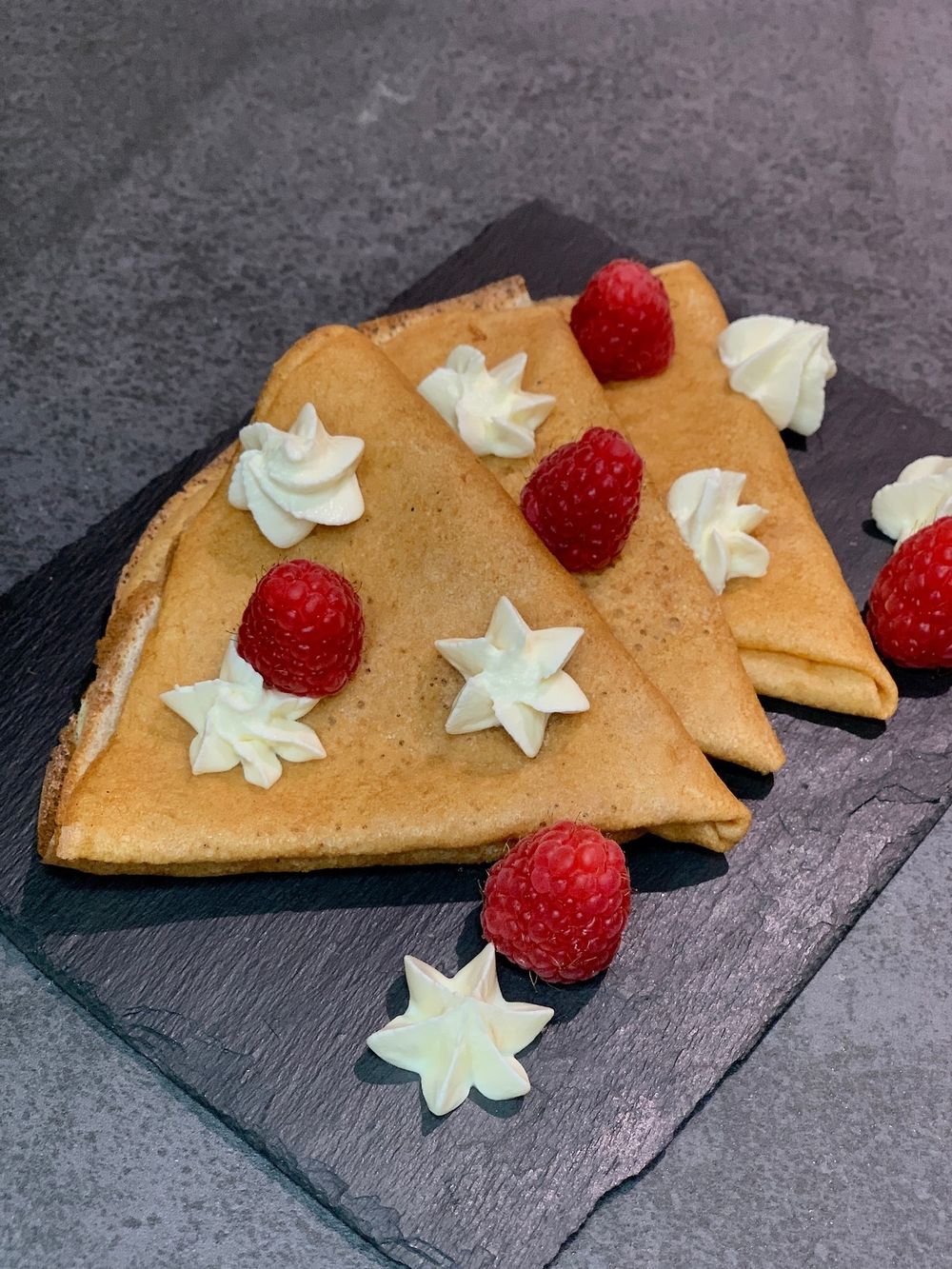 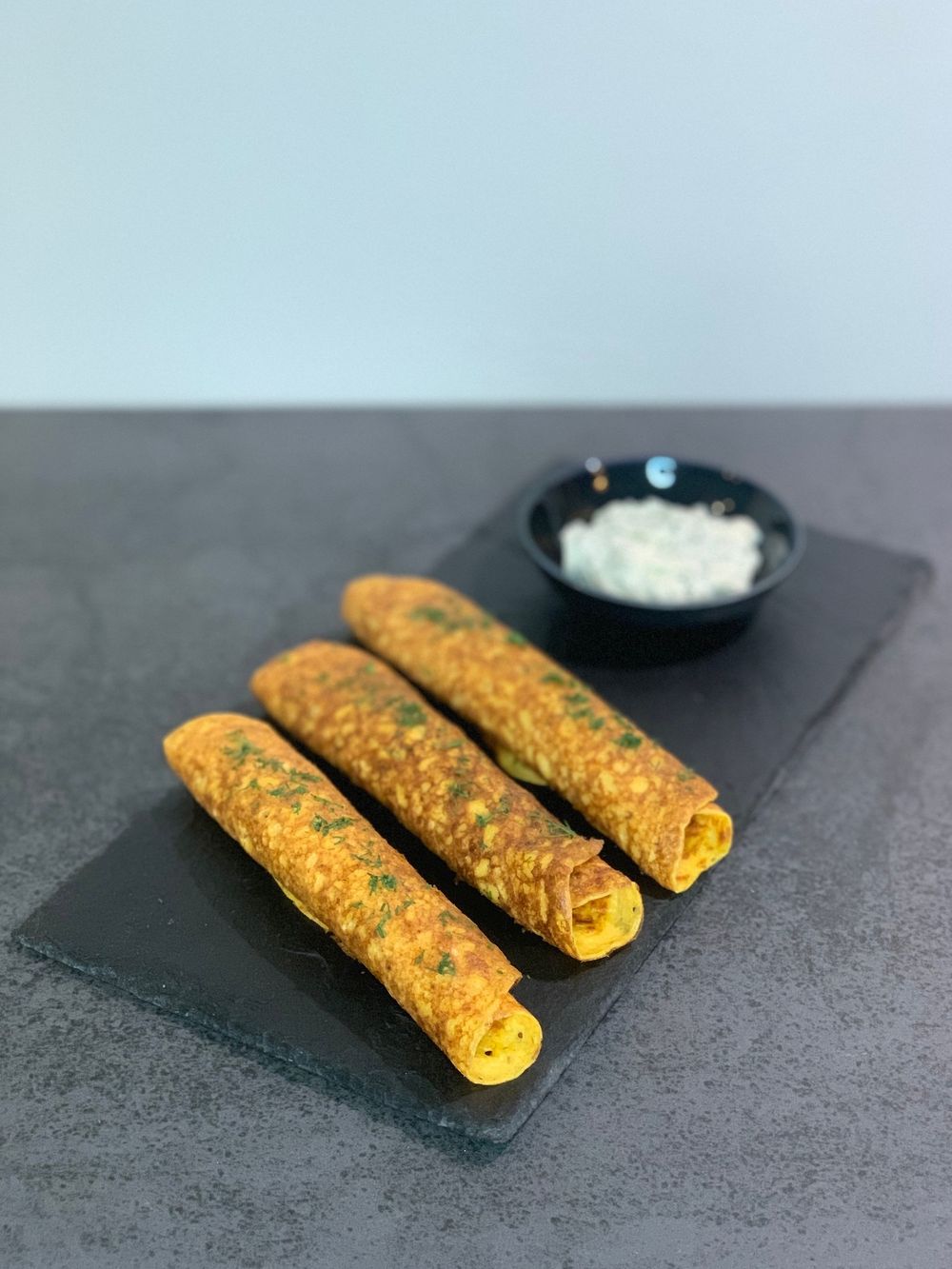 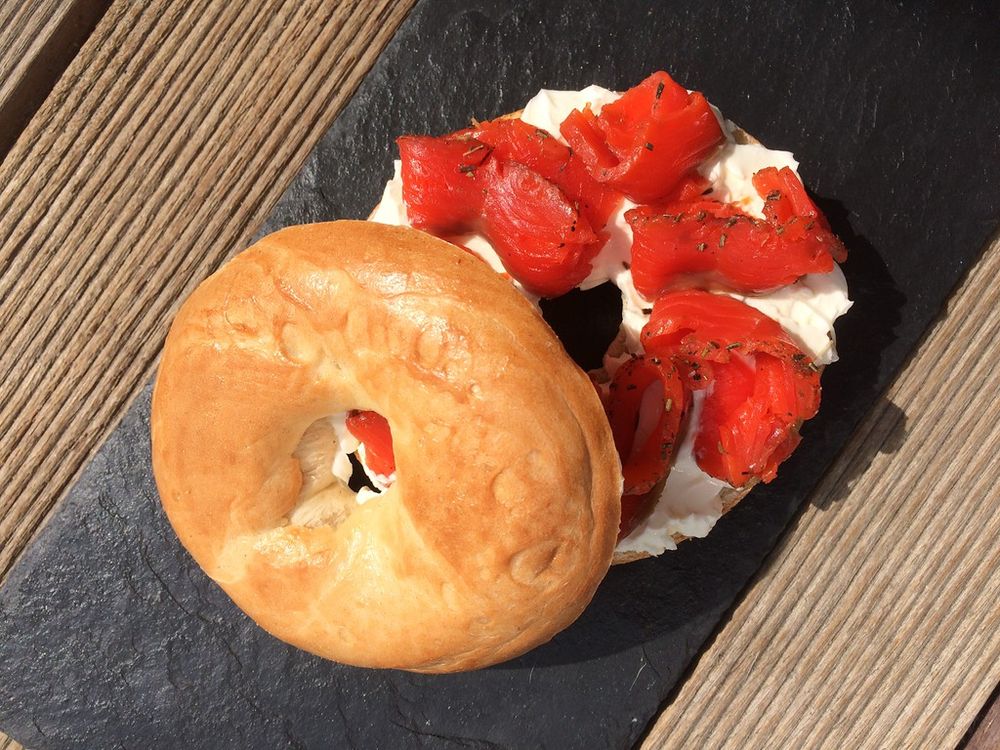 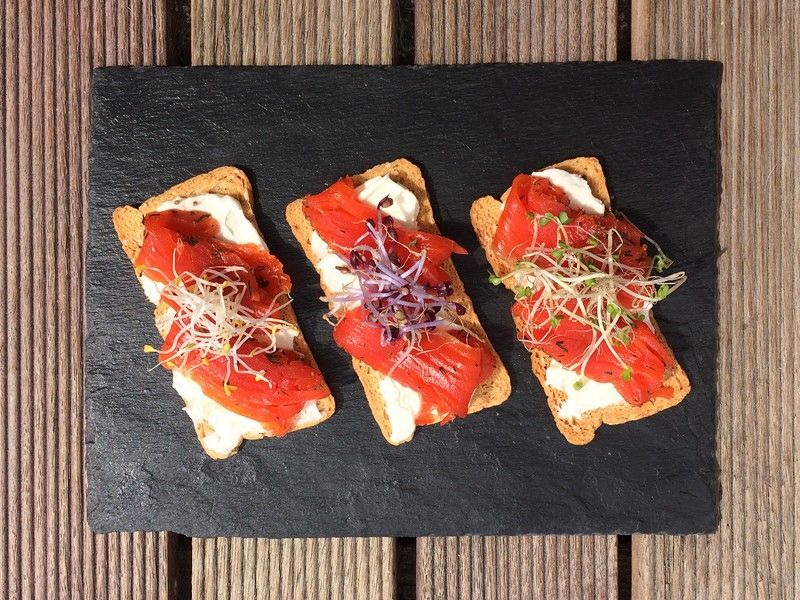