Why does the dough rise? Leaveners!

or a little boring theory…

Any dough rises due to gas bubbles that are captured within the dough and begin to expand when heated. You might wonder why they are expanding. It is about physics! According to Gay-Lussac's law, the pressure of a given mass of gas varies directly with the absolute temperature of the gas, when the volume is kept constant. It means that as the temperature rises, for example, when you place a cake in a preheated oven, the volume of gas also increases. Checkmate, humanitarians :)))

The gas due to which the dough rises can be completely different, it directly depends on the cooking method and the ingredients added. I’ll tell you about it later. 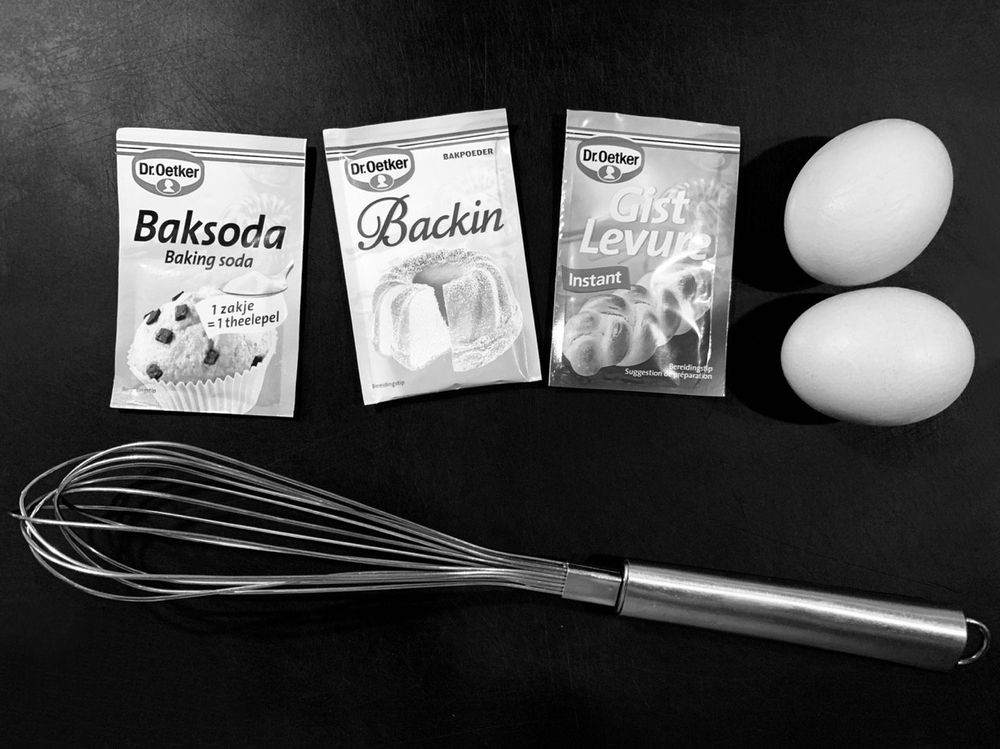 These are actions produced manually or with a mixer to capture and retain air bubbles and/or moisture in the dough. For example, creaming, foaming, kneading, and laminating are used for this purpose. Let's take a closer look at each of them…
Creaming is beating fat and sugar together, foaming is beating eggs, yolks, whites, or cream. When using these technologies, the air is retained only for a while. Kneading helps create millions of tiny air pockets in the dough, so the longer the dough is kneaded, the more air “pockets” there will be in the dough. Laminating is a technique of alternating layers of fat and dough; during baking, the butter melts and creates steam, which, in its turn, creates many air “pockets” in the dough. This technology is used in the preparation of croissants or rough puff pastry dough.

Sometimes mechanical methods are not enough, then we use chemical ones, they include soda, baking powder, and ammonium. These substances are used in baking such goods as soda bread, muffins, and cookies.
Under certain conditions, these chemicals begin to release carbon dioxide, and these gas bubbles, "caught" in the dough, begin to expand even before we put our product in the oven. As a result, the dough rises.
To “activate” any of these chemicals, you need liquid and acid. Sometimes acid and liquid can be presented as a single ingredient, for example, yogurt, sour cream, lemon, or fruit juice. And sometimes acid can be presented as a separate dry ingredient, such as brown sugar, cocoa, or chocolate.

To “activate” soda, you need acid, if it is not enough, then the chemical reaction will not occur; soda softens the sour taste. That’s why soda is frequently used in recipes that contain a large number of "sour" ingredients. Soda must be thoroughly mixed with dry ingredients so that the dough rises evenly. Soda, when combined with liquid and acid, immediately begins to produce carbon dioxide, so you need to bake your product as quickly as possible. If you leave the dough on the table, air bubbles will simply disappear and the baked goods will not rise. Neutralizing soda in advance, as noted in many recipes, is not correct - you will lose all the carbon dioxide even before it is in the dough.
The amount of soda is just as important, if you use too little - the baked goods will not rise and the taste will be too sour; if you use too much - you will feel a "soapy" aftertaste and the baked goods will brown unevenly.
You need to store soda in a tightly closed container in a cool, dry place and use it within a year. To check if the expiration date has passed, mix the baking soda with vinegar: if there are a lot of bubbles, then the expiration date has not expired yet.

Baking powder contains both soda and acid, which are necessary for its activation, so the only liquid is needed to “activate” the baking powder. Cream of tartar (potassium bitartrate) and/or aluminum sulfate is the most frequently used acid. As well as soda, the baking powder must be thoroughly mixed with dry ingredients so that the dough rises evenly. There are 2 types of baking powder: single and double-acting.
Single-acting baking powder contains soda and cream of tartar and starts to "work" as soon as it mixes with liquid; and, therefore, the product must be put in the oven as quickly as possible.
Double-acting baking powder contains baking soda and 2 acids. The first acid activates when it’s mixed with liquid, as a result, a small amount of carbon dioxide is released; and the second one reacts to heat, due to this, carbon dioxide continues to be released after the dough has been placed in the oven. As a consequence, the dough may not be put in the oven immediately after adding the baking powder. If you add too much baking powder, the baked goods will be too bitter.
You should store the baking powder in a tightly closed container in a cool, dry place and use it within a year. To check if the expiration date has passed, mix baking powder with warm water, if the mixture starts to fizz, then the expiration date has not yet expired.

It is used for flat baked goods that contain very little moisture, such as crackers. When using ammonium, carbon dioxide is released very quickly when baked goods come into contact with heat. This is what gives the products light and airy texture.

Yeast is a natural ingredient that helps the dough rise. Yeast feeds on sugars and starches, which are abundant in the dough, and slowly produce carbon dioxide. The gluten network stretches and helps to retain gas inside the dough, thereby the dough rises. When heated, air bubbles increase in size even more and the baked goods rise. As a result, the texture is light and airy.

Eggs are an essential ingredient in baked goods. They can hold a huge amount of air, just remember, for example, meringues - how big they are and how much they weigh…
The white helps to lighten the texture and make the dough rise, but due to the lack of fat, it has a drying effect. Very often the whites are whipped separately before they are folded with the rest of the ingredients; due to this gentle mixing, air bubbles remain in the dough, and as a result, the baked goods are fluffier. For example, this technique is used in an apple cottage cheese casserole.
The yolk contains fat and makes the flavor richer and the baked goods moister. Whipping the yolks with sugar produces a thick white foam, its color and consistency are caused by the "trapped" air bubbles.
Whipping eggs with sugar also produces quite an airy mixture, for example that technique is used for lamingtons.

Gas, which causes the dough to rise:

Recipe for success and the main rules:

First, there must be enough gas in the dough:

Third, when baking, wait until the structure of the dough takes hold:

Have you really read this to the end?! You are my hero! I hope now your sweets will be even tastier :) 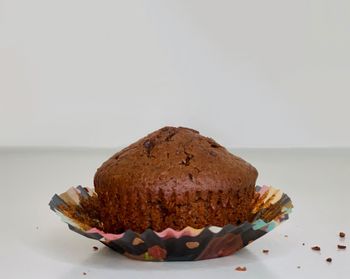 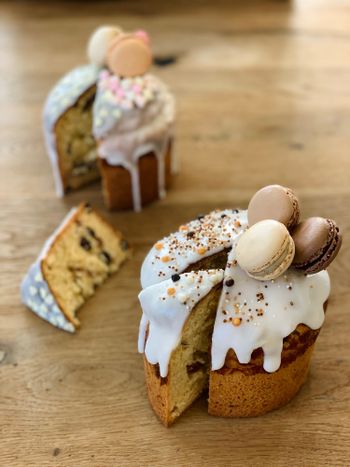 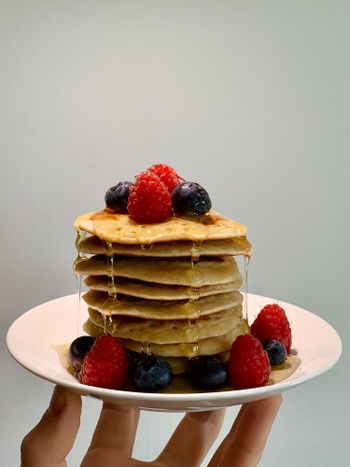 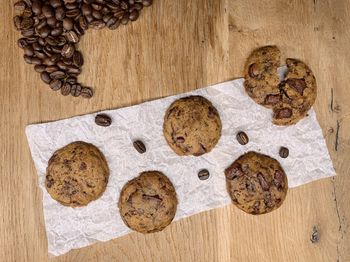 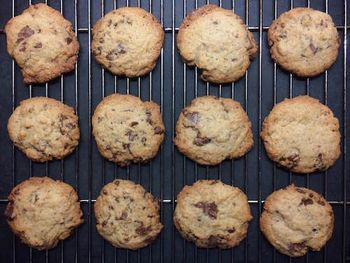